Welcome to the IEEE SDN Catalogue of Toolkits and Testbeds. 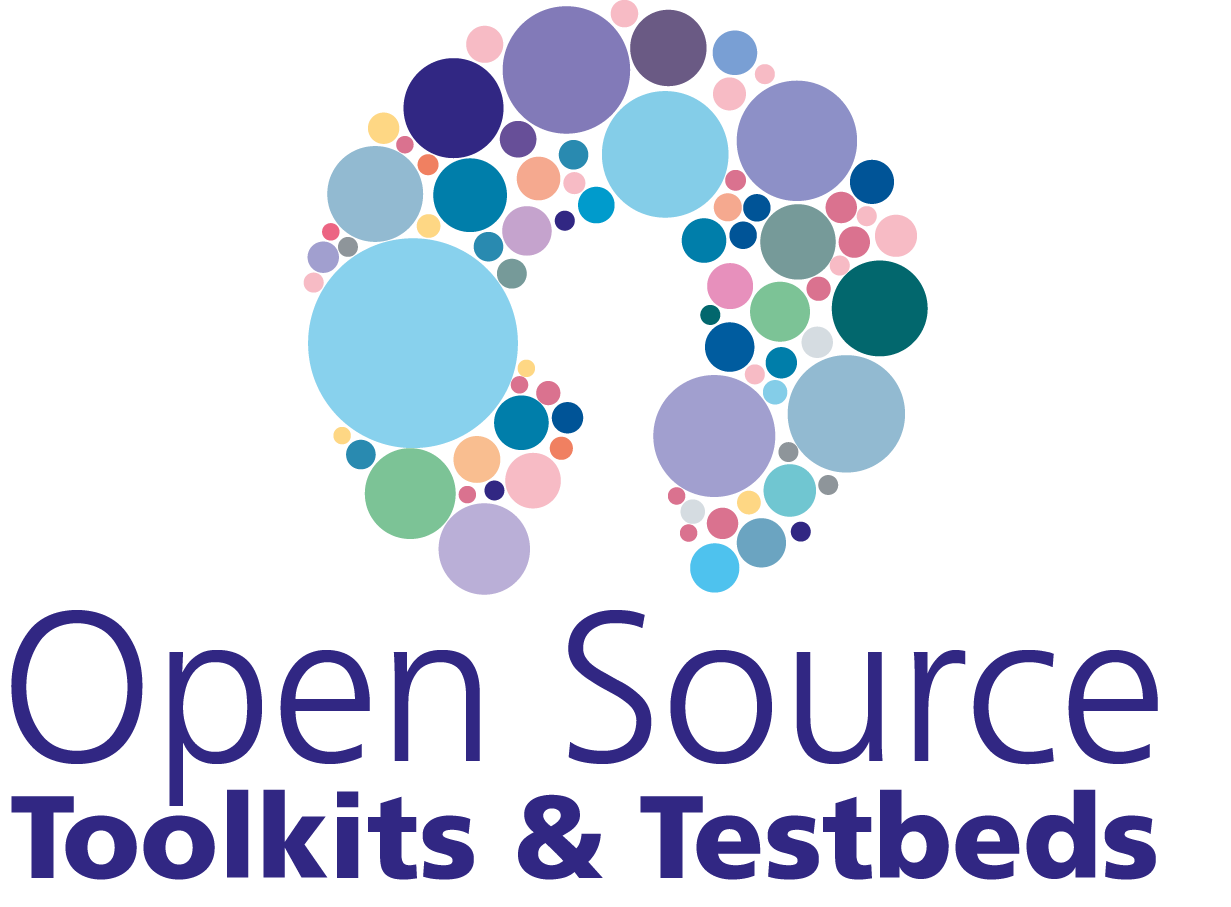 This  wiki provides an overview of existing toolkits, and (federated) testbeds in the area of Software Defined Network (SDN), Network Function Virtualization (NFV), and Mobile Edge Computing which can be used for building prototypes boosting the development of the 5th Generation of Mobile Networks. In particular, each section provides a brief overview about the standardization and standard de-facto activities currently ongoing, what is the main reference architecture, and which tools can be used for implementing a comprehensive solution. All of this is supported by the IEEE SDN Initiative Outreach group, led by Fraunhofer FOKUS, Technical University of Berlin, and University of Campinas.

Why an open catalogue is needed?

On the one hand, research and development around Software Defined Networking (SDN) and Network Function Virtualization (NFV) is vast and testbeds and related toolkits in academia addressing SDN, NFV, Mobile Edge Computing (MEC) and 5G technologies are being set-up: a strong impact on the industry is anticipated. Many open source initiatives with high potentials are not known by other researchers due to the lack of visibility Scientific publications are a good mean for those researchers to get some visibility, but that’s not enough.

On the other hand, many researchers, students, product developers have no idea how to get started The large number of existing activities makes very difficult the selection process of the tools needed for supporting their requirements

Open Catalogue for an open community

Every researcher interested in contributing can register to this open catalogue and add directly content in it.

ETSI NFV is a recognized telco operator initiative fostering the development of virtual network infrastructures by porting and further adapting network functions to the specific cloud environment. ETSI NFV has defined a large set of virtualization use cases spanning from the cloudification of the main core network functions, such as IMS, Evolved Packet Core and Radio Access Networks, as well as provided on demand and complete virtualized infrastructures as IaaS and PaaS to third parties such as enterprises and professional radio stations. That enables providing elastic deployments of cost-efficient network infrastructures.

Testbeds Catalogue provides an overview of existing testbeds with running deployment of SDN/NFV/5G/MEC functionalities for experimenters.